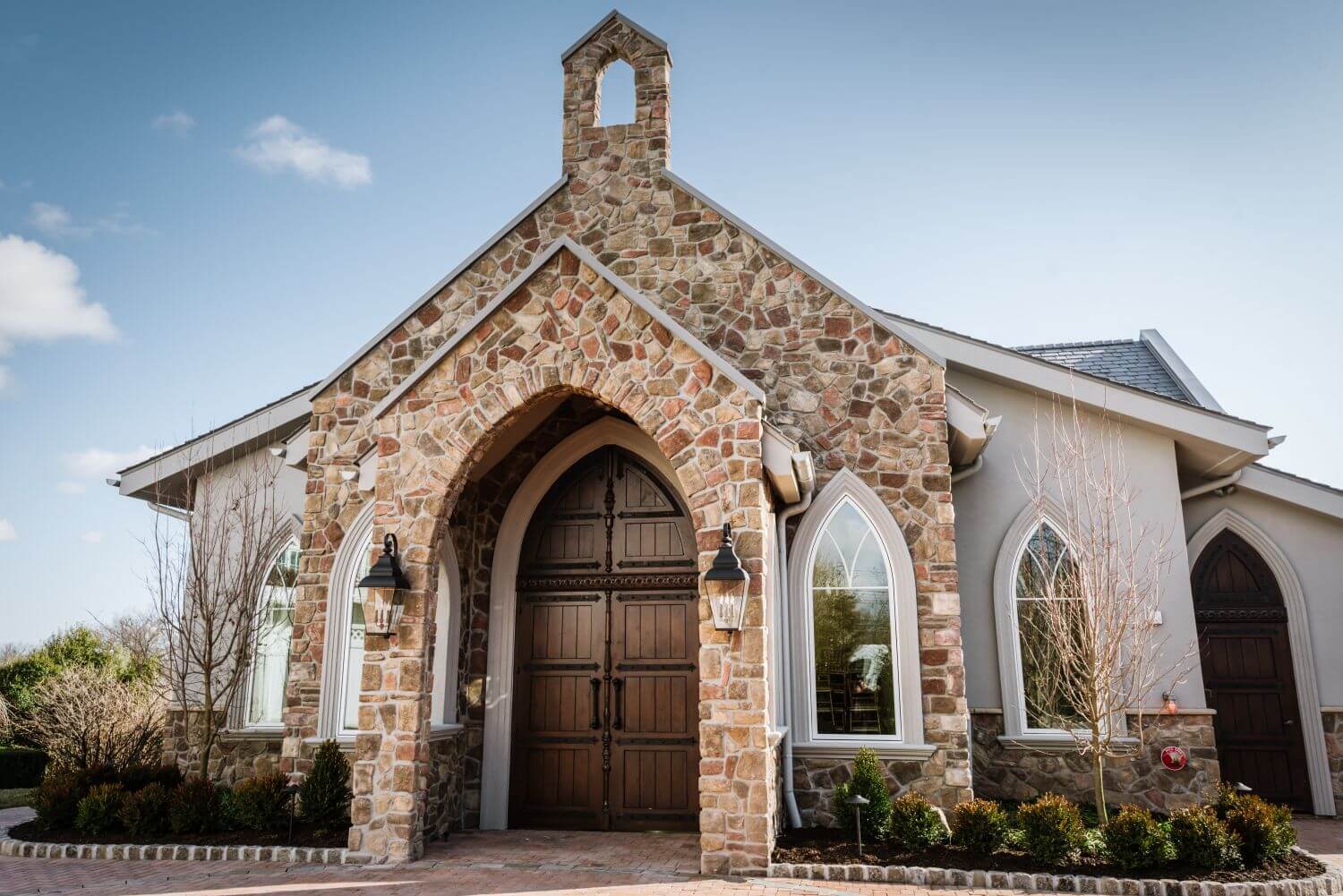 A magnificent New Jersey Landmark reborn… Step back to an age of glamour and elegance. The gracious and elegant Park Savoy Estate presents more than 50 years of catering tradition, re-envisioned with a spectacular multi-million dollar renovation and restoration. The sweeping views of the gardens and landscape beyond creating the perfect setting for your Garden Wedding. Lavishly manicured grounds provide the ideal backdrop for your outdoor ceremony and for outdoor cocktail hours.

Our master chefs have been providing exceptional catering services for over 50 years and offer a number of options for you and your guests’ dining experience. We also offer unique ideas to take your event over the top. We can schedule a tasting … 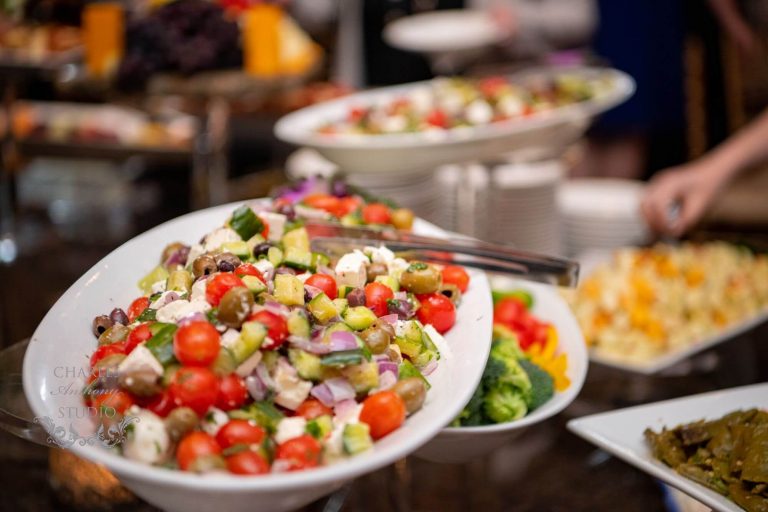 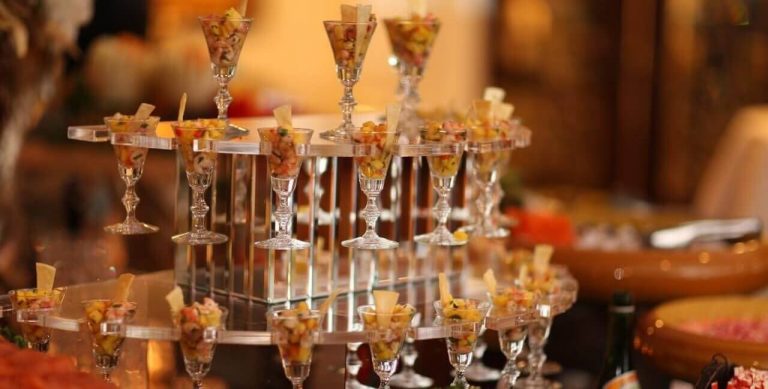 Over The Top Menu 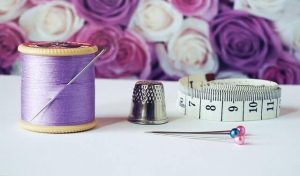 Where to Find Wedding Inspiration

If you’re getting married, you probably want to start planning your wedding right away. But where do you start to look for inspiration? The Park...
Read more 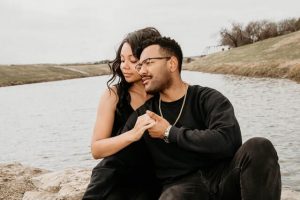 The Do’s and Don’ts of Engagement Photos 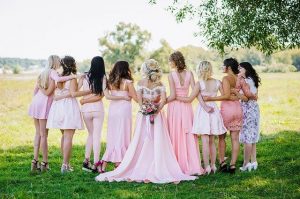 Do You Need To Have One Maid/Matron of Honor Only?

Now that you’re engaged, it’s time to pick your bridal party. With that comes choosing a Maid or Matron of Honor, or does it? What...
Read more 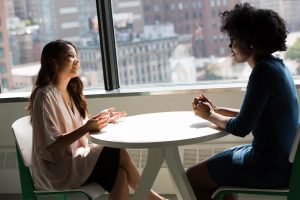 How to Handle Unsolicited Wedding Advice

Unsolicited wedding advice is a rite of passage when you are getting married. Keep reading for advice on how to handle this wedding advice that...
Read more

Florham Park, NJ: The area was named the Park Savoy by Alan Weinstein, a businessman, in 1982. With initial thoughts for a restaurant and dance venue, Weinstein quickly saw something better with the potential for private celebrations. At once he began a restoration to return the venue to its 19th Century elegance. The Park Savoy was re-born in 2011 with the help of Barry Maurillo, Joe Maurillo, and Vito Cucci. Now resembling the great mansions of Newport, the Park Savoy Estate brings back the opulence and decadence of days past with floor to ceiling windows, private bridal suite, and a grand ballroom. 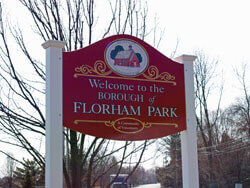 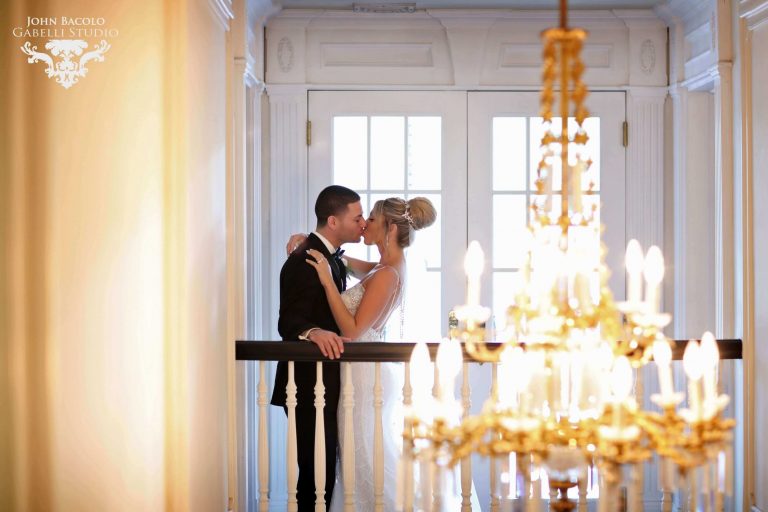 Orchard Park by David Burke, a Culinary Masterpiece at the Chateau Grande Hotel

Park Chateau Estate, Nanina’s in the Park and Park Savoy provide the perfect setting for a storybook wedding

Should I Postpone My NJ Wedding? A Month-by-Month Guide 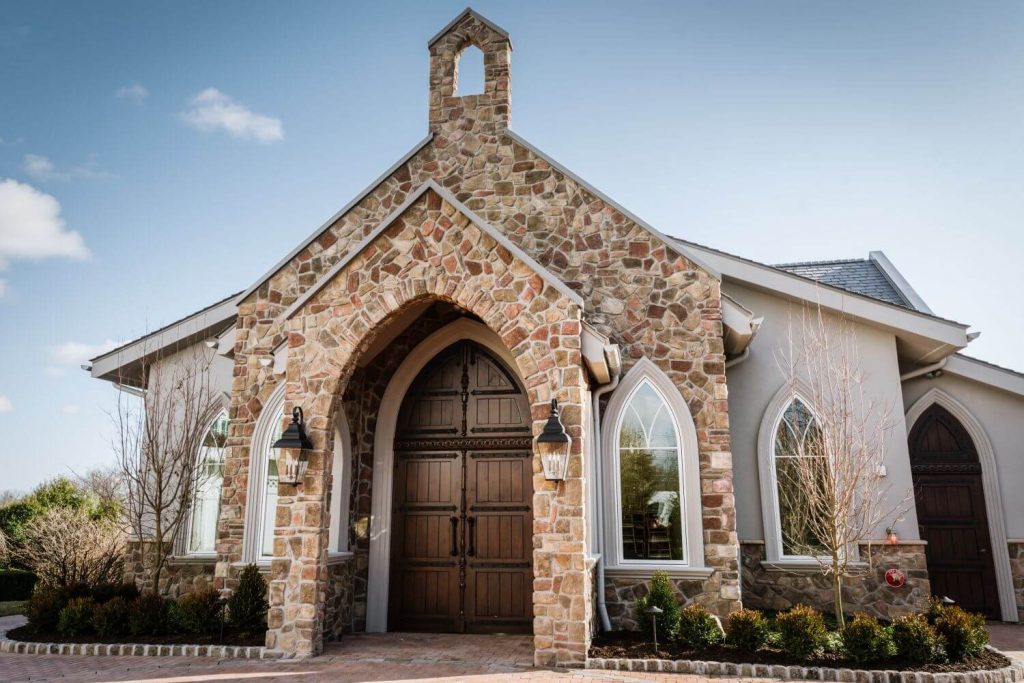