Vito’s parents, Joseph and Concetta, immigrated from Carini, Sicily. The Cuccis came to America in 19—- and settled in Nutley, New Jersey where they had three children. Vito’s parents worked night and day running their restaurant Cucci’s in West Orange and parenting their three children. Vito, as well as his brother Sergio and sister Marie, eventually followed in their parent’s footsteps running Cucci’s Restaurant.

He graduated from Nutley High School in 1975 of which he was an all-county, all-area football player. Vito continued his education and football career at Ferrum Junior College in Ferrum, Virginia and moved onto Fordham University for Business. After college Vito moved to Italy to study under renowned Chef Luigi Bugiali.

Eventually, Vito moved back to the states and worked for Radisson Hotels, of which he held many management positions and also managed The Crystal Plaza in West Orange, New Jersey. After working many years working for other people, Vito fulfilled his parents’ dream and worked at Cucci’s Restaurant with his whole family.

In 1995, Vito opened the renowned Crystal Caterers and Night Club in Lyndhurst, New Jersey, and today is the proud owner of the legendary Nanina’s in the Park in Bellville, New Jersey. Vito and his partners undertook a huge multimillion-dollar renovation of Nanina’s. He continues to own Nanina’s and has worked hard to make it a landmark in the community. Every year Nanina’s hosts the Cheer Me Up Foundation’s Thanksgiving basket drive. Nanina’s in the Park is one of the top caterers in the country.

Vito has been married for 26 years to his wife Clair and had a son Joseph. Joseph Cucci is a graduate of Bentley College, was an All Atlantic Hockey Player and has his degree in business management. 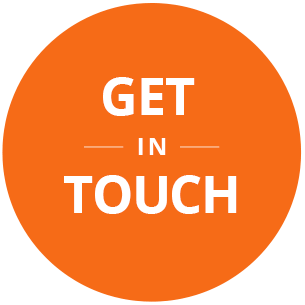